The National World of Park and Leisure Homes at Stoneleigh Park saw park home and holiday lodge manufacturers come together for the annual event near Coventry last weekend.

It was the debut year for Titan Homes at the exhibition who started manufacturing park homes 14-months ago. A familiar name in the industry for their park home refurbishment and transport/siting for park home and lodge manufacturers, their Turner Home gathered a lot of interest from park developments and the public alike, particularly for its high standards and convincing bungalow feel. 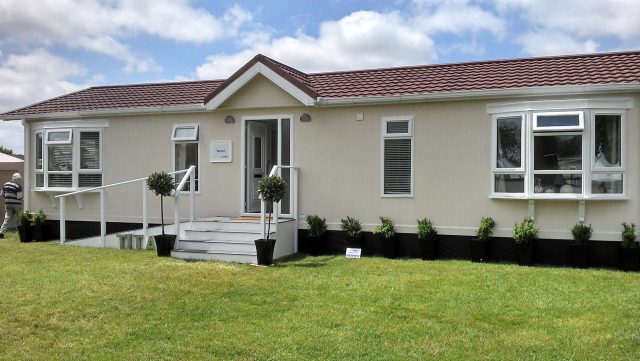 Moving into park home manufacturing is a difficult industry to enter, especially in the current tough property market. Establishing a reputation for good after sales service is key to any manufacturer’s success. They already have an aftercare procedure in place, so time will tell whether Titan will be proven to deliver. Their original businesses will stand them in good stead and we certainly welcome the additional choice and competition to the market.

What was most apparent at the show was the continued development of park homes and the ambiguous line between them and more traditional bricks and mortar bungalows. No more was this visible than with Omar’s Ashbourne home which displayed a brick fascia and concealed join; generally seen as two of the most visible aspects which identify park homes. We all know how high the standards of modern park homes are, but the hope is that this new design will introduce an increasing number of people to the concept that had up until now out-of-date ideas of what park homes are about. Of course, there will be people who prefer the more traditional finishes, so it’s important to add that the brick fascia is optional. 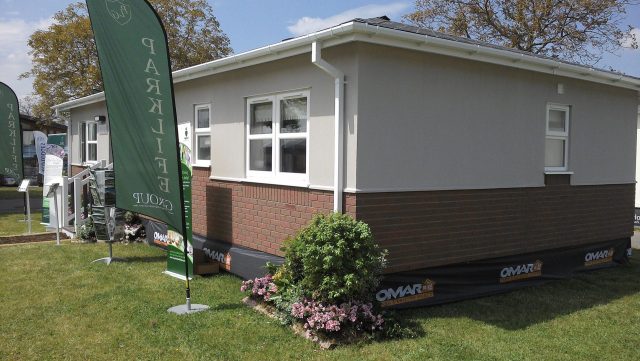 Parklands of Lincoln exhibited on the Omar Stand where we publicisied details of our Open Weekend on the 29th and 30th June, as well as explaining to visitors that unlike some other parks, they have the freedom to choose their own park home from any manufacturer – including Omar Park Homes

Amongst the industry the big talk was of new laws relating to park homes that are currently being issued. The new Mobile Homes Act 2013 will have noticeable effects on the way that park developments are managed including site fee increases, as well as altering the relationship between park owner and residents when it comes to re-selling of park homes. Meetings arranged by the BH&HPA, the British Park Industry’s Representative, have been organised for members to help explain the new legislation. We hope the new laws will help improve the image of our industry which has been tainted by an unscrupulous few. 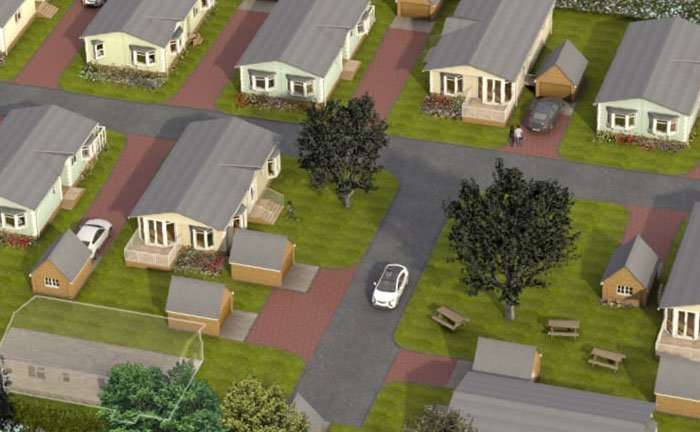 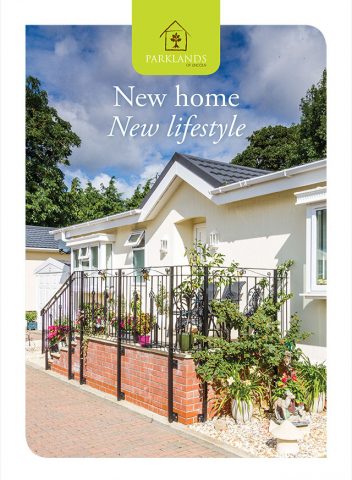